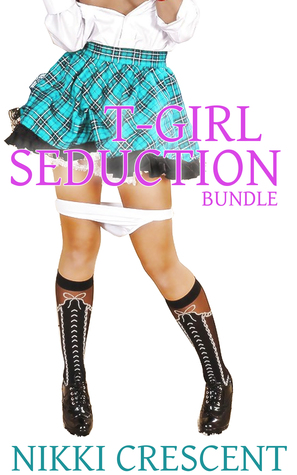 Lean In: A Summary of Sheryl Sandbergs Book about Women, Work and the Will to Lead

Faded Dreams: The Politics and Economics of Race in America