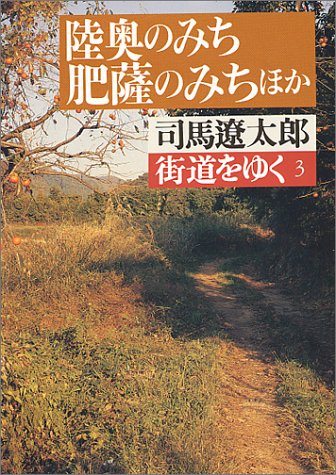 Individuation in Contemporary Psychoanalysis: The Emergence of Individuality in Interpersonal and Relational Theory and Practice